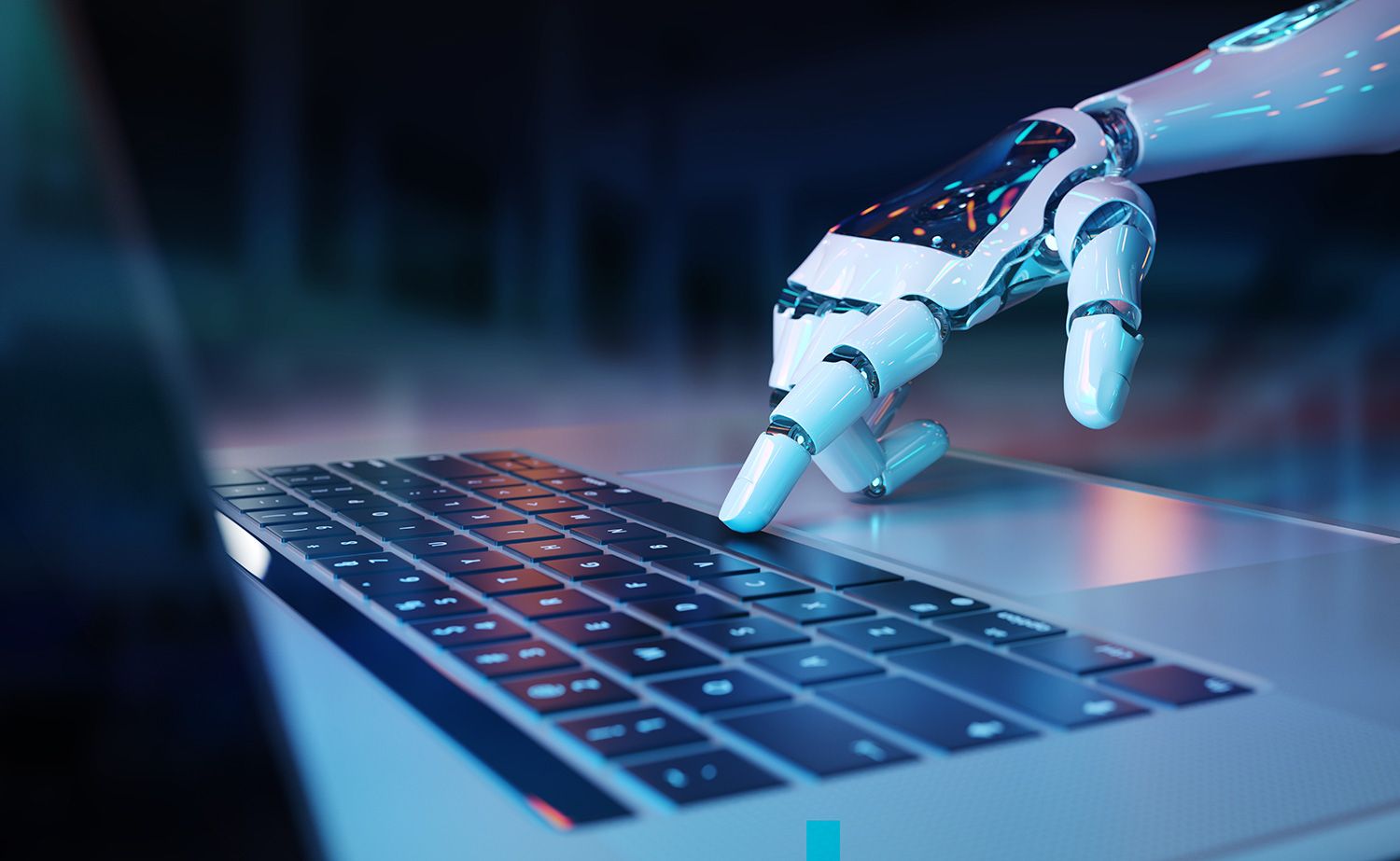 WILL WE BE REPLACED BY ROBOTS?

Increasingly, robots and automated systems make it so that industries require less personnel to achieve the same productivity.

The pros and cons of the growing and unstoppable computerisation of things are discussed in social networks and the media without any consensus on the good or bad aspects of the computerisation process that is taking place.

Some say that it will create millions of jobs, while others say the opposite. However, it is certain that the difference between the most and the least prepared will continually increase.

And we’re not just talking about academic training, but also about the ability of both individuals and companies to adapt and re-educate themselves in an increasingly changing and competitive world.

Money wasted on energy, hours of machine downtime, delays due to lack of management training, duplicated administrative or production processes, lack of coordination between departments… The next crisis will be financial, to be sure, but it will be the crisis of the unprepared.